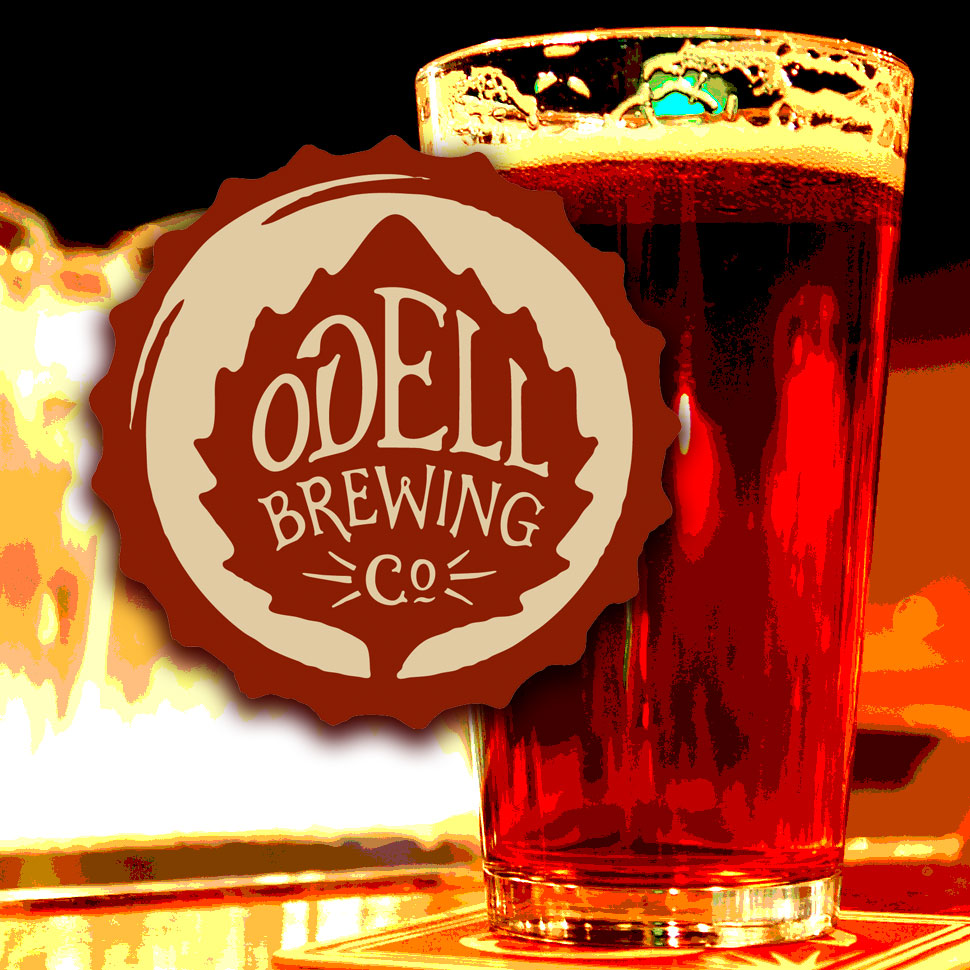 Join us as we celebrate the Big 12 Tournament with a mix of adult beverages. We’ll tip off the tastings with beers from ODELL BREWING who’ll be bringing these selections for you to try:

DRUMROLL APA – earning a 93 score from RateBeer, this is a bold, juicy, citrus-inspired and tropically hop forward APA that looks and tastes like pineapple, orange, mango, and grapefruit.

IPA – earning a 98 score on RateBeer, this bold and flavorful beer includes new varieties of highly aromatic American hops to create a distinctive bitterness profile and an incredible hop character.

90 SHILLING ALE – a Scottish ale with a sweet malty background tempered by a light flavor of hops on the finish. 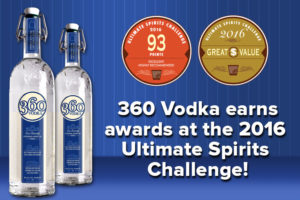 For the liquors, our rep from McCORMICK/360 VODKAS will be bringing some of the flavors for you to sample outright as well as  mixing some interesting cocktails with them, including:

THE ANGRY LEPRACHAUN – made with flavored vodka and Keke Key Lime liqueur. 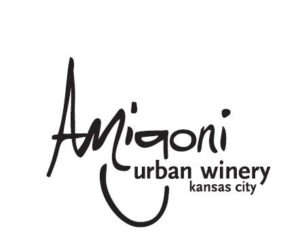 CABERNET – Winner of the Medal of Excellence at the 2015 Jefferson Cup, this medium-bodied wine is aged 12 months in Missouri oak barrels to give a subtle warmth to its bright flavors of cherry and raspberry and its medium tannin structure.

VIOGNIER – Aromas of violet and flavors of stone fruit and honey. A nice balance of crisp acidity with a rich mid-palate mouth feel.